Always Look Both Ways at Intersections

Posted on September 3, 2014 by bigsplash 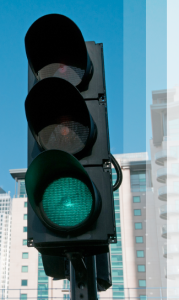 Intersections are inherently dangerous places, and the scene of many serious accidents. Most drivers, upon seeing a red light turn to green, proceed straight through the intersection without having a second thought.  This can be an extremely dangerous habit, and one that will be hard to recover from, if a driver on the intersecting roadway isn’t paying attention, or decides to run their red light and crashes into your vehicle… usually at a high rate of speed.

The United States Department of Transportation, reports that intersection-related crashes, result in more than 7000 fatalities and over 100,000 injuries in the United States each year.

When you are the first car at an intersection, when the traffic light is turning green, you should pay close attention to the oncoming traffic on your left, and then on your right, before proceeding through the intersection. This two to three second delay, could very well prevent a serious accident, and ultimately save your life.

This has been another weekly “safe and defensive driving” tip from iDefensiveDriving.com

We look forward to seeing you driving “safely” in Texas! 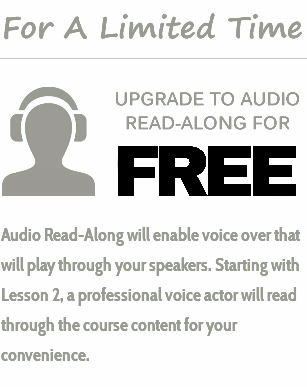 FAQs
How quickly is my certificate processed? When will I receive my certificate?
How do I save my place if I want to stop working and come back to it later?
Can I take this course on my tablet or smartphone?
Can I have someone help me with the course?
Why did I get a message that my personal information could not be validated, and what is a Student Affidavit?